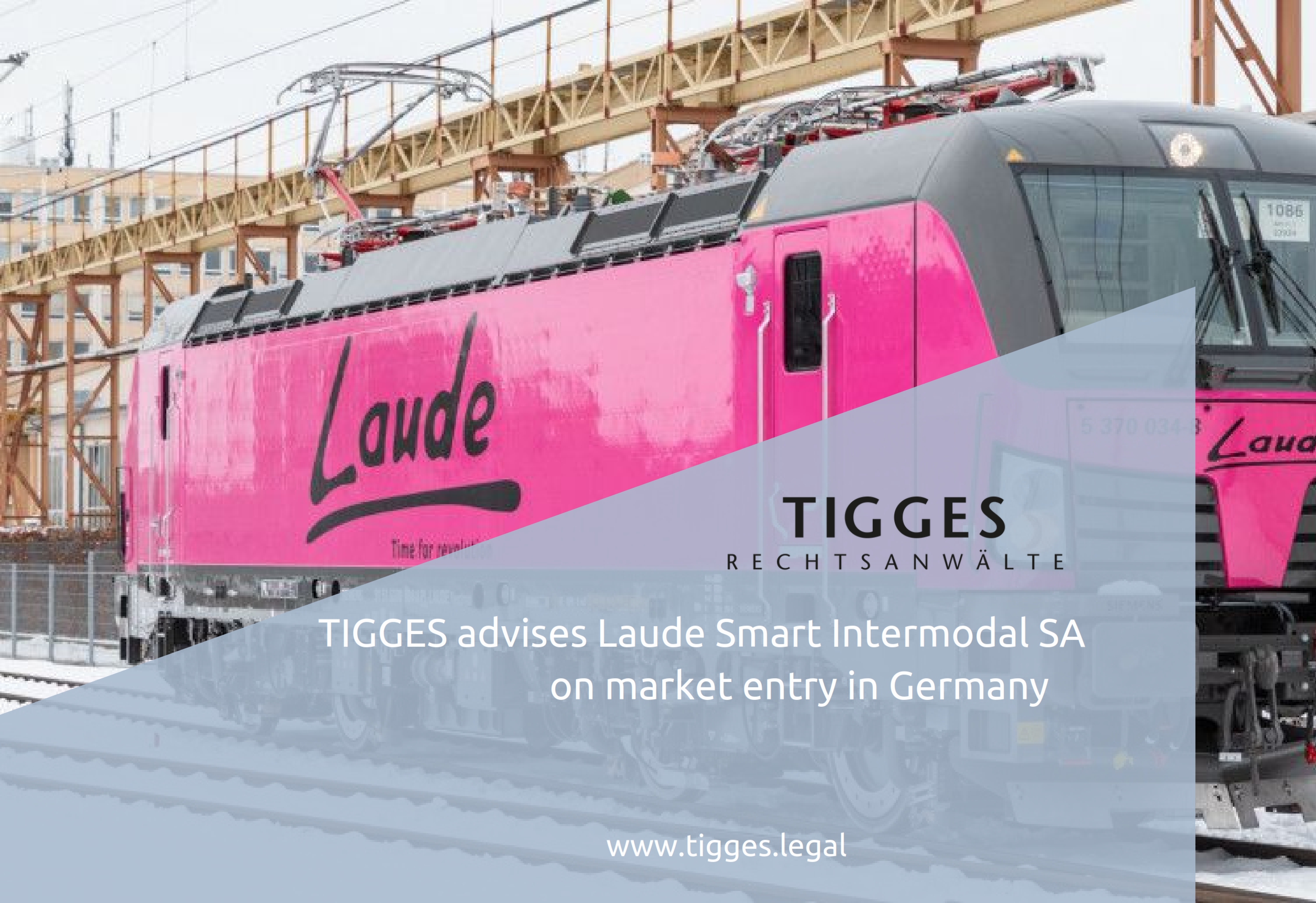 Laude Smart Intermodal SA, one of the market leaders in the Polish intermodal transport market, began its expansion into the German market at the beginning of the year and established its own corporate structure for this purpose with Laude Assets GmbH and Laude GmbH, both based in Duisburg. This foreign investment is co-financed by the Polish Development Fund (PFR TFI S.A.). More than 40 million euros will be invested in the project called "Time For Revolution".

The trend towards direct investments from Poland has been continuing for several years now. NRW in particular represents an important and frequent target region.

The TIGGES Polish Desk, which also has a proven focus on the transport and logistics sector, provided comprehensive advice and support to the Laude Group during the preparation and implementation of the investment project.